The Automechanika Dubai 2016, was a leading trade fair for the automotive service industry for trade visitors around the world. More than 2000 exhibitors from 50+ countries participated in the exhibition. Interaction with giant trade visitors from over 100 countries, who purchase ultra-modern services and products from leading local and international car market companies, took place. The trade fair was a great platform for discovering new services and products more closely, locating new suppliers, and comparing products. The platform served some of the largest automotive markets including Saudi Arabia, Egypt, Tunisia, Turkey, Iran and many other countries in Europe and Asia. The show also served as the leading trade link for the hard-to-reach Middle East, African, Asian, and European markets. Every year, the number of critical buyers and decision-makers, attending the exhibition, continue to rise, making the display a crucial supply of recent business contacts.

The 2016 Automechanika Dubai helped in developing the Middle East and African after-sales automotive market. With car trade growth, the automotive aftermarket within the area became very strong due to growing domestic and local demand for automobiles, related goods, and services. Particular nations had been represented in phrases of exhibitors providing products and services across the entire spectrum of the automotive aftermarket industry, making it a global exhibition.

Following a hit with a wide range of exhibitors and visitors to the site, Automechanika Dubai established itself as a global trade show. It also received universal acclaim due to the display’s exponential boom since its inception.

The largest automotive aftermarket exhibition concluded, wrapping up three days of busy networking in a different market that remained on the radar of the industry's largest suppliers of car parts and offerings.

Trojan Ltd. one of the best bulk importers and exporters of tyres for famous brands such as Onyx, Ovation, Doublecoin, Deruibo, Roadwing and Cachland for Passenger Car Radial (PCR), Truck and Bus Radial (TBR) AND Light Truck Radial Tyres (LTR), displayed these brands qualities and provided details of the company's prompt and timely delivery of services. 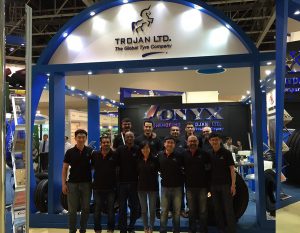 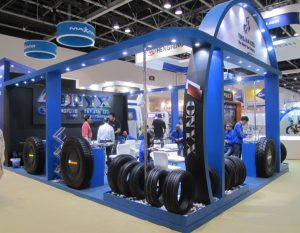 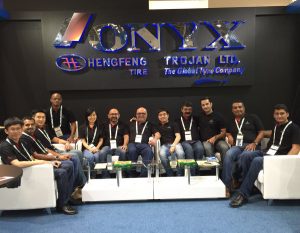 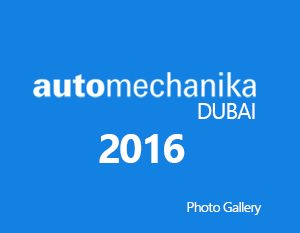 Why are Tyres Black?